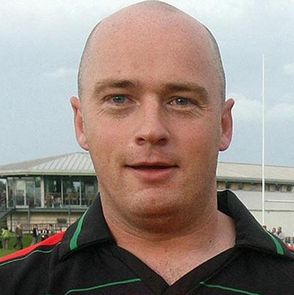 EXCLUSIVE: THE PSNI missed a vital clue which could have thwarted a dissident republican bomb attack on Catholic officer Peadar Heffron.

The source – codenamed ‘Agent Juliet’ – disclosed to ‘C3’ that Oglaigh na hEireann (ONH) were planning an attack at ‘Milltown’.

Today, Belfast Daily can reveal details of how the PSNI’s secret intelligence gathering department was alerted a week before Christmas 2009 of a possible bomb attack on police officers. 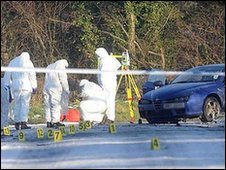 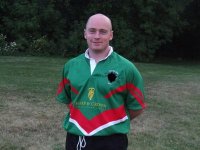 In the weeks after the attack on Peadar Heffron, ‘Agent Charlie’, based in the north west of the province, alerted his handler to a possible attack on another GAA-playing Catholic police officer.

Two weeks after the attack on Constable Heffron, the second Catholic officer was warned that ONH were monitoring his movements.

‘Agent Charlie’ believed ONH was hatching a plan to kill the police officer as he left for work.

As a result of this information, ‘C3’ acted quickly about the ONH plot and alerted the officer to the danger.

The Catholic officer was advised to step up his personal security as a matter of urgency for fear the terrorists were trying to plant a bomb under his car.

‘Agent Charlie’ has told us: “The officer had been targeted before by the Real IRA.”