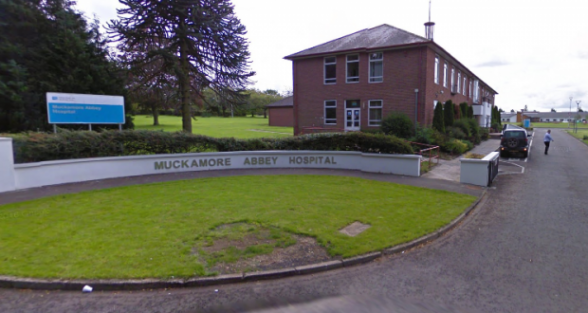 DETECTIVES from the PSNI’s Public Protection Branch investigating the allegations of ill-treatment of patients at Muckamore Abbey hospital have a arrested a 30 year old male this morning in the Antrim area.

He is the first person to be arrested since the allegations about the hospital emerged.

In recent months the PSNI has been investigating thousands of incidents after allegations were made about the physical and mental abuse of patients.

It has been alleged a number of vulnerable men and women were abused.

Twenty-eight staff, mainly nurses, have been suspended at the hospital since 2017 when allegations of ill treatment first began to surface.

They have been placed on precautionary suspension from the hospital while police investigations into abuse allegations continue.