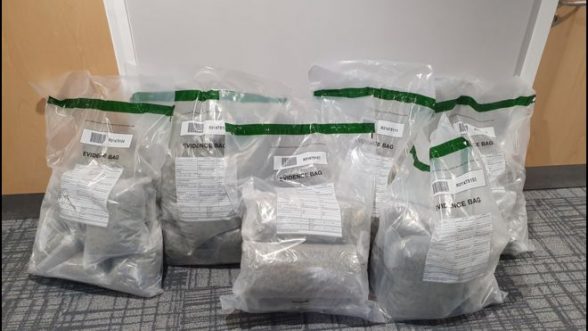 POLICE have arrested A 45-year-old man after officers seized 32kg of suspected herbal cannabis worth an estimated £600,000 in Belfast on Thursday.

It was the second drugs seizure by police in Belfast in two days after detectives discovered 1,500 suspected cannabis plants on Wednesday.

The PSNI said it was “committed to tackling the illegal supply and use of drugs”.

The man was arrested on suspicion of possession of a Class B controlled drug with intent to supply after the drugs were found during a search of a vehicle in the Dargan Road area.

In the first seizure on Wednesday, the suspected cannabis plants were seized from a rented property on the Boucher Road. 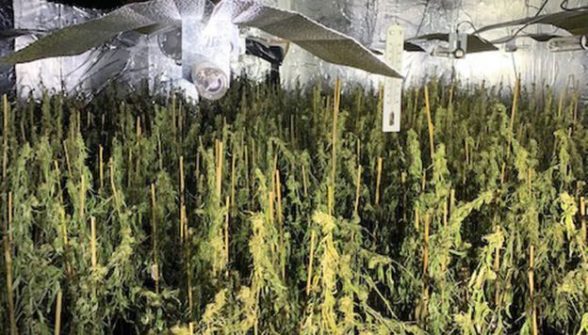 Cannabis factory discovered at Boucher Road in Belfast on Wednesday

Police said the property was being used as a factory to grow the plants.

They described the discovery as a “profitable and complex venture,” most likely in operation for more than a year.

“We would advise landlords to make thorough checks of any potential tenants before letting their property, and to look out for tell-tale signs that a house is being used for such activity,” said Detective Inspector Adam Ruston.