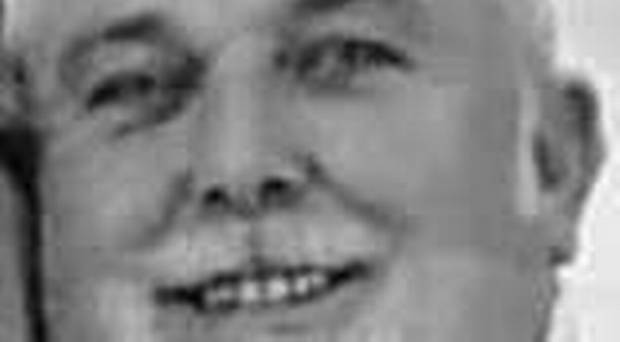 POLICE and the family of missing Adrian Bamber, from Ballyclare, are becoming increasingly concerned for his welfare.

Adrian was last seen driving in the Larne area on the afternoon of Wednesday 14th August in a grey coloured Audi A4 car.

The 48-year-old is described as being around 5’9” tall, of large build with short grey hair and goatee beard.

He may have a cut to the left side of his forehead. 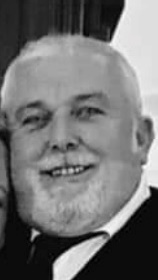 Adrian, or anyone who knows of his whereabouts, is asked to contact police in Larne on 101 quoting reference number 2073 14/08/19.