MAN IN HOSPITAL AFTER SHOOTING INCIDENT IN WEST BELFAST 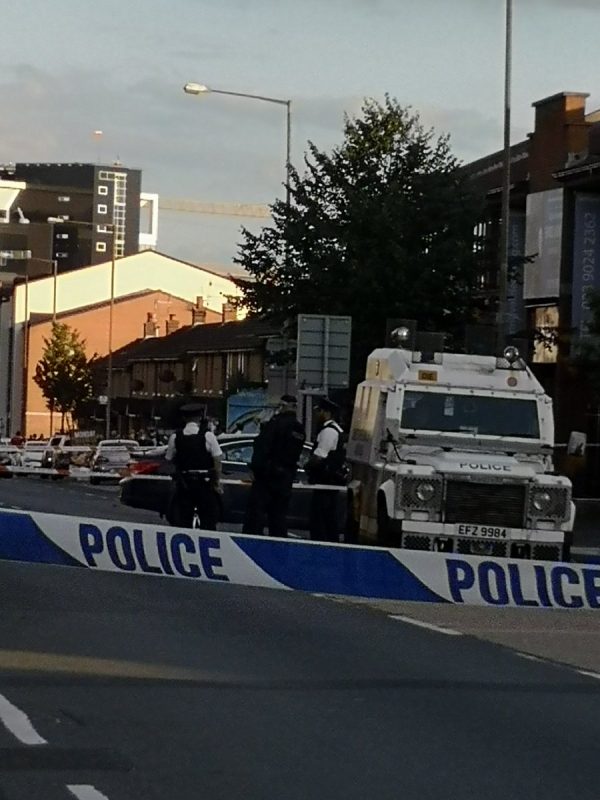 POLICE in west Belfast are currently at the scene of a shooting incident in the Springfield Road area.

A man is in hospital receiving treatment following the incident which was reported to police at around 7.45pm on Monday 22nd July.

The Ambulance Service said one of its crews was in the area at the time and heard the shots.

It was on the scene quickly and treated a man for gunshot wounds to his lower legs.

He was rushed to the nearby Royal Victoria Hospital for treatment.

Said a PSNI spokesperson: “There are no further details at this early stage and police enquiries are ongoing.”

Sinn Féin MLA Fra McCann said: “This is a disgraceful attack and I condemn it.

“This brutal shooting was carried out in broad daylight and in full view of the local community.

“There is no space for this type of activity in our society. It’s wrong and unacceptable.

“I would urge anyone with information to bring it forward to the Police.”