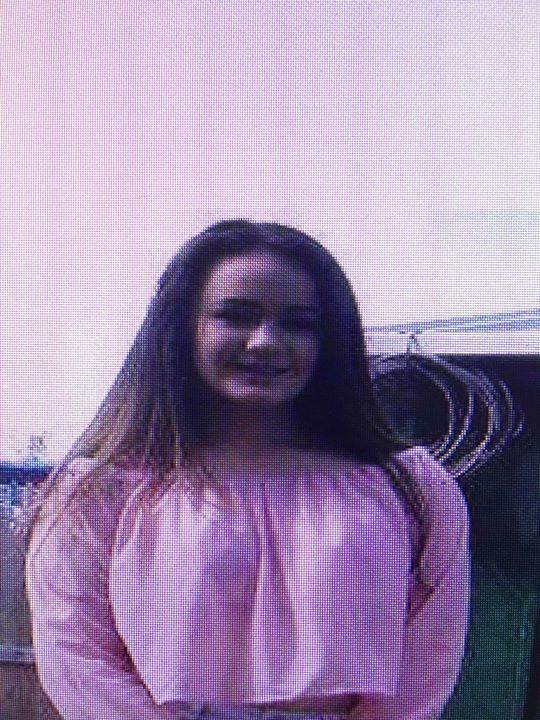 POLICE and the family of missing teenager Torie O’Brien are becoming increasingly concerned for her welfare.

She is described as being approximately 5′ 4″ tall, of slim build, with long, black hair with red streaks, normally wore down with a baseball hat.

Tori is believed to have been wearing a denim jacket and black leggings.

Officers are appealing for Torie to make contact with police or her family or if anyone knows of Torie’s whereabouts please contact police at Ballymena on 101 and quote reference number 508 08/06/19.