MAN REMANDED IN CUSTODY OVER MURDER OF ALICE MORROW 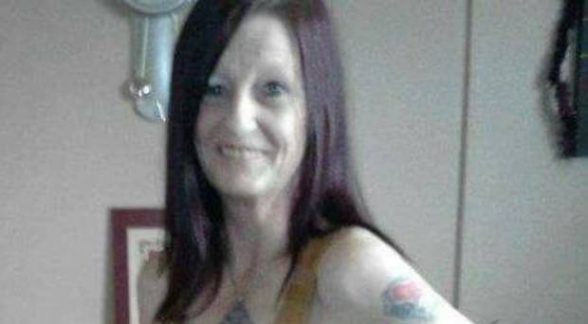 William Hutchinson charged with the murder of Alice Morrow

A 42-year-old man has faced a court charged with the brutal murder of a grandmother in east Belfast.

The body of mother of three Alice Morrow was found in her flat in Whincroft Way in the Braniel estate on Sunday morning.

In the dock today at Belfast Magistrates’ Court was William Stephen Hutchinson, 42, from Kilbroney House in east Belfast.

A detective sergeant from the PSNI’s Major Investigation Team, told the court he could connect the accused to the charge.

Mr Hutchinson spoke only to say that he understood the charges against him.

No application for bail was made.

Mr Hutchinson was remanded in custody to Maghaberry Prison.

He will appear again in court via videolink on Friday, April 5.