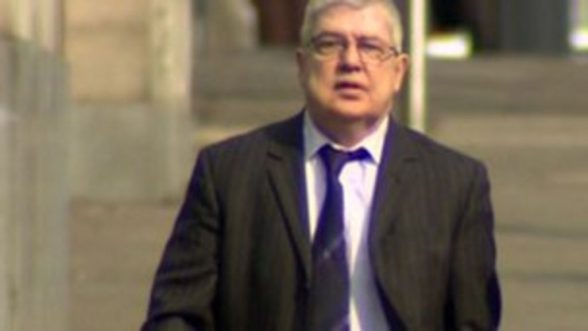 The 63-year-old had been receiving end-of-life care for terminal cancer in a Belfast hospice for the past number of weeks.

He was moved to the hospice earlier this month from Maghaberrry Prison.

In November 2013 he was jailed for 16 years for the rape and sexual assault of his daughter, Aine Dahlstrom.

It is understood Gerry Adams recently visited him at the hospice.

The Northern Ireland Prison Service confirmed the death in custody of a 63-year-old prisoner from Maghaberry Prison.

The Prison Service said in a statement: “The prisoner died on Monday morning, February 25.

“His next of kin have been informed.

“As with standard procedure, the PSNI and Prisoner Ombudsman have been informed.”