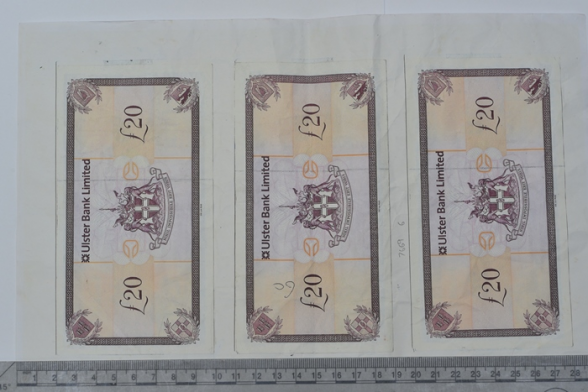 Some of the counterfeit notes seized by police

DETECTIVES have welcomed the sentencing today of seven men from the Belfast, Carryduff and Newtownabbey areas for counterfeit currency offences at Belfast Crown Court.

Gareth Gorman (28) from Newtownabbey, Andrew Eric Johnston (46) from Carryduff and Mark Johnston (47) from Belfast were convicted of counterfeiting with intent to use.

Mark Johnston was sentenced to 18 months imprisonment, half to be served in custody and half on licence.

Andrew Eric Johnston was sentenced to 15 months imprisonment, half to be served in custody and half on licence.

Four other men from Belfast were convicted of possessing and tendering counterfeit currency. 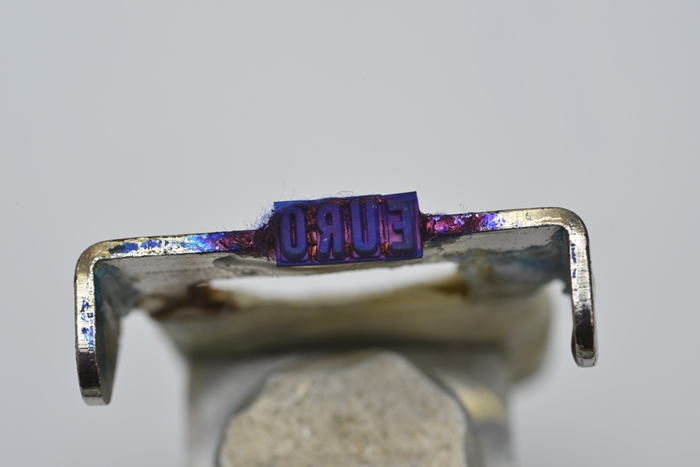 Detective Chief Inspector Ian Wilson said: “This was a complex police investigation which was launched following reports to Police that counterfeit notes were handed in to multiple shops in Ballynahinch.

“Following the search of a vehicle and four properties, stamps, dyes, foils, false security features and other materials required to manufacture counterfeit currency as well as counterfeit notes were discovered.

“I welcome today’s sentencing of these seven men. This was a sophisticated counterfeiting operation which manufactured over £1 million of counterfeit Sterling and Euro bank notes.

“Not only does the manufacture of counterfeit currency adversely affect economic growth, it has a negative impact on the genuine local businesses who don’t receive payment for their goods.

“In addition, profits made from manufacturing fake notes may fund further criminal activity. 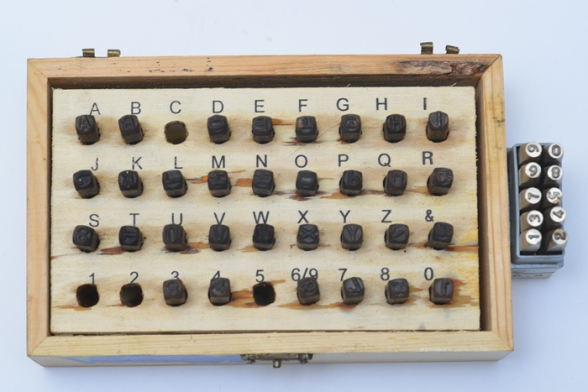 “I want to thank the National Crime Agency’s Counterfeit Currency Unit for their assistance with this case.

“I’d also like to remind business owners and employees to be vigilant when handling money and look out for fake notes in order to protect their business.

“If you have any information about counterfeit notes please contact 101 or alternatively you can provide information anonymously by contacting the independent charity Crimestoppers on 0800 555 111.”