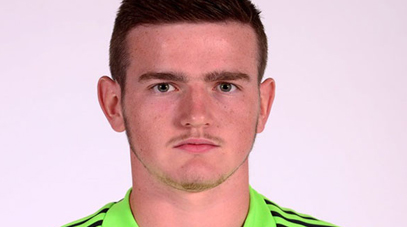 The 19-year-old from Moville in Donegal, was most recently on the books at Sunderland.

He also represented the Republic of Ireland at Under 17 and Under 19 level.

Burke has featured in five of the Reds’ pre-season fixtures to date, impressing both players and coaching staff.

Manager Tommy Breslin said he is delighted to secure Burke’s signature this morning.