VIGIL TO BE HELD FOR MURDERED STUDENT KAREN BUCKLEY 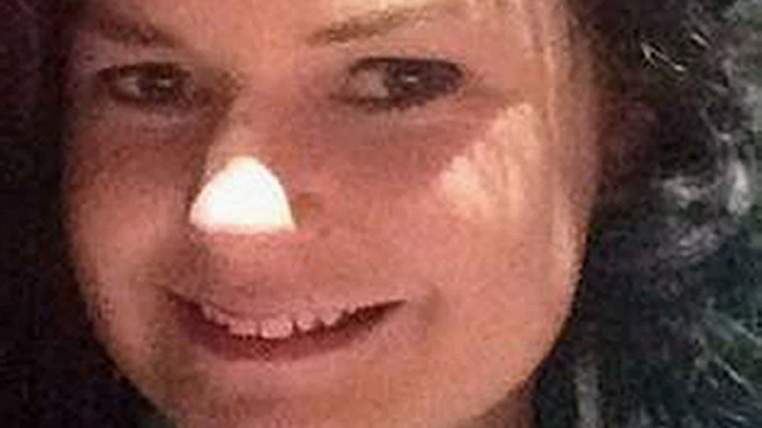 A candlelit vigil is to be held in Glasgow’s George Square after the death of student Karen Buckley.

Police investigating the disappearance of the 24-year-old have confirmed that a body found on farmland near Glasgow is that of the missing Cork student.

Organisers said the vigil would show that the people of Glasgow stand with Ms Buckley’s family.

A man is due to appear at Glasgow Sheriff Court on Friday in connection with her death.

An explanation of the vigil, organised via Facebook, reads: “As folk will have seen Karen Buckley from Cork in Ireland was taken from her family and friends this week.

“Our hearts are breaking for her and sadly we have another enormous painful space in this city.”

The event is due to be held at 17:00 in Glasgow’s George Square. Those attending are being encouraged to bring flowers and candles.

A separate event titled Silent Vigil For our neighbour Karen Buckley has been organised to take place in Garnethill, where Ms Buckley lived in the city, on Saturday evening.

The 24-year-old’s body was found at a farm to the north of Glasgow following a four-day search.

She had been reported missing by her flatmates following a night out at the Sanctuary nightclub in Glasgow’s West End last Saturday.

Speaking at a police press conference on Thursday, Det Supt Jim Kerr said: “We cannot imagine the pain and suffering of Karen’s family and friends and our thoughts are with them at this very sad and distressing time.”

The police officer thanked members of the public in Ireland and Scotland for their assistance, and described their efforts as “very, very helpful”.

It said: “Marian and I, together with our sons Brendan, Kieran and Damian, are absolutely heartbroken.

“Karen was our only daughter, cherished by our family and loved by her friends. She was an outgoing girl who travelled the world where she met lots of people and thoroughly enjoyed her life. We will miss her terribly.

“We would be very grateful if we could now be left alone to grieve with her family and friends.”

A special prayer service was held near her home in Mallow on Wednesday, and a fundraising page set up by Miss Buckley’s former classmates to support her family has raised more than £50,000.