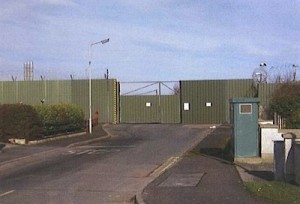 ONE of the group of men known as the ‘Hooded Men’ has died.

71-year-old Gerry McGerr died at his Lurgan home in north Armagh this morning.

He was one of 14 Catholic men who were arrested and interned by the British Army in August 1971 as part of ‘Operation Demetrius’.

They were hooded and flown by helicopter to a secret location, thought to be a British Army camp at Ballykelly, outside Derry.

The men were detained indefinitely without trial and claim they were subjected to a number of torture methods.

In December last year, the Irish government announced it would ask the European Court of Human Rights to revise its judgment on allegations the UK government sanctioned the use of torture against the men.