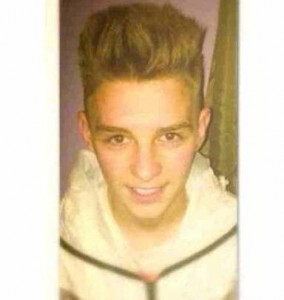 “Declan is described as being around 5’10” tall, of very slim build with brown eyes and light brown hair.

“Declan is believed to have contacts in the Downpatrick area and may have travelled there.

“I would ask Declan or anyone who knows of his whereabouts to contact Police in Downpatrick on 101.”