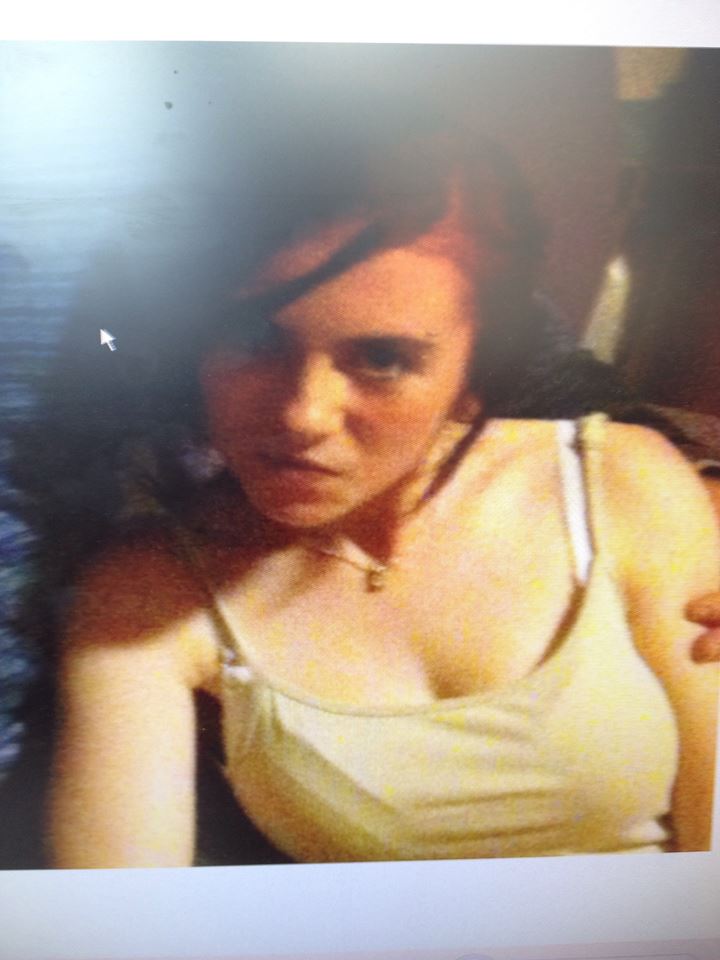 POLICE are becoming increasingly concerned for the welfare of missing Lesley Ann Dowds.

Lesley Ann, aged 16, was last seen in the Bawnmore Road area of south Belfast on the evening of Tuesday 24 February.

Sergeant Stephen Gibson said: “Lesley Ann is described as being approximately 4’10” tall and of slim build.

“She was last seen wearing a navy and white tracksuit top, dark bottoms and a peach vest top.

“It is thought that Lesley Ann may be in the Newtownards or Comber area.

“I would ask Lesley Ann, or anyone who knows of her whereabouts, to contact police on the non emergency number 101.”