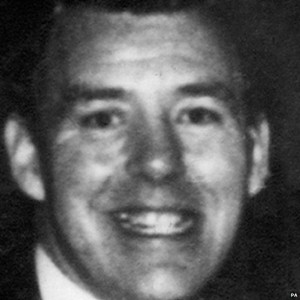 THREE men arrested over the murder of Patrick Benstead have been released unconditionally.

Police said the arrests are part of an investigation into the murder of 32-year-old Patrick Benstead.

His body was found in Crossley Street off Templemore Avenue on 2 December, 1972, after he had been tortured and shot.

His body was also branded with a hot object by his UDA ‘Romper Room’ killers.

Police said the men aged 61, 67, and 73 were arrested in England, east Belfast and Newtownards.

Mr Benstead was from the Short Strand area of east Belfast.

He was last seen leaving a bar on the Falls Road in west Belfast on the evening of 1 December 1972.