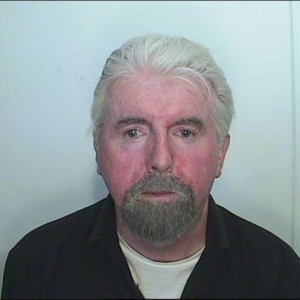 DETECTIVES from the PSNI’s Major Investigation Team have released a man over the death of Ronald Reid last month.

Mr Reid, 63, was found in his apartment on Donaghadee Road in Bangor, Co Down on Christmas Eve.

The 36-year-old man was detained on suspicion of manslaughter.

Det Ch Insp Justyn Galloway said: “The suspect was arrested in the Downpatrick area this morning and is being questioned at Bangor police station.”

Tonight, police said the suspect had now been released pending a report to the Public Prosecution Service.

A post mortem examination carried out last month found that Mr Reid had suffered a number of injuries.

Detectives believe the injuries may have been sustained on 22 December, two days before his body was discovered.