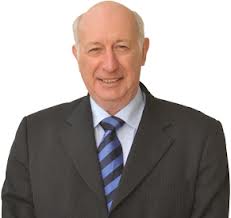 His appointment was backed by Sinn Féin.

The creation of the principal deputy speaker post was opposed by the SDLP and Alliance who said it was a “carve up” between the two biggest parties.

The TUV leader, Jim Allister, dismissed it as a “vanity post.”