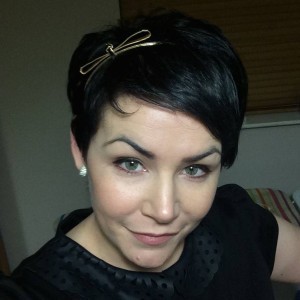 THERE is widespread disbelief, sorrow and heartache today after news of the death of Carrie Coyle at the age of just 36.

The autism campaigner and mum of three passed away at the weekend.

Carrie was chair of the Circle of Support, a local support group and charity for families with autistic children.

“She was an inspiration to so many people,” said Mr Durkan.

“The people of Derry have lost a wonderful member of our community.”

Tributes are being paid to Carrie on social media today as news of her passing spreads.

“She was a beautiful person inside and out,” wrote one friend, “I just cannot believe she has gone.”