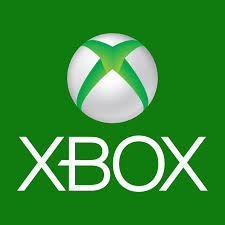 Hacking group Lizard Squad claimed responsibility for the attack which left thousands of users struggling to access their accounts for hours.

The problems may have been exacerbated by Sony’s decision to let consumers download the controversial movie “The Interview” through Xbox Video as well as other online sources.

A message posted on Microsoft’s website at 9.30pm said: “Are you having a rough time signing in to Xbox Live? We’re working to get this figured out right away. We appreciate your patience.”

But as three hours hours later the problem still persisted with technicians saying they were still “hard at work trying to reach a solution.”

Microsoft said Xbox One, Xbox 360 and Xbox on other devices were affected by the problem.

On its Twitter page, Lizard Squad wrote: “I have the nation on strings,” Lizard Squad and said it would put the sites back online if enough people retweeted its messages.

A post at 1 am claimed the attacks had now stopped.