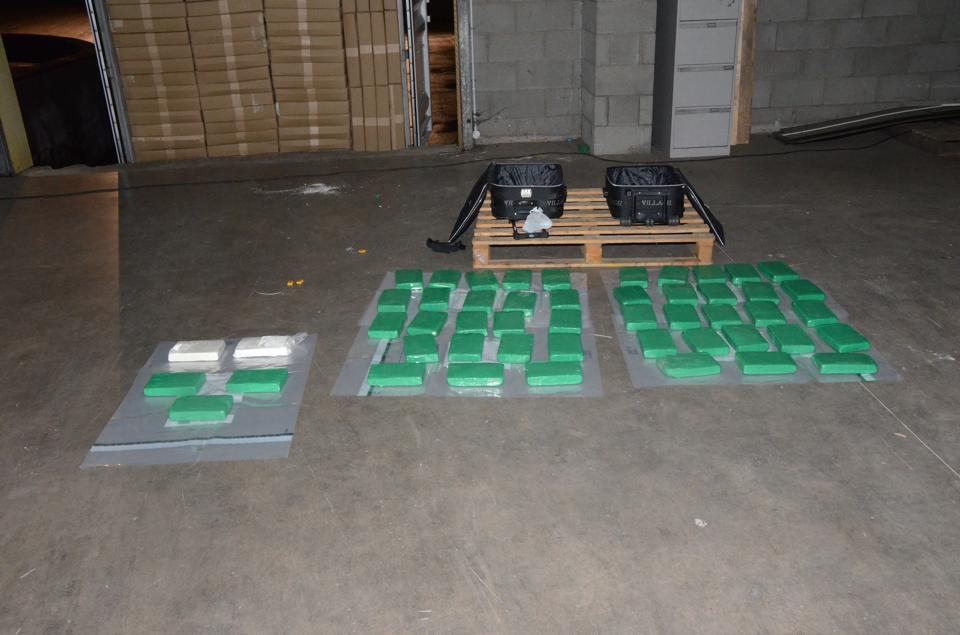 DETECTIVES have arrested two men following the seizure of suspected cocaine with an estimated street value of between £100,000 and £120,000.

The haul was uncovered when police stopped a car on Thursday evening in the greater Belfast area.

Two men aged 39 and 40 were arrested on suspicion of possession of Class A drugs with intent to supply.

Police said the arrests were part of an “investigation into an organised crime group”.

Last month, 50kg of cocaine – with a street value of £2.5 million – was found in suitcases inside a lorry load of furniture found in Co Tyrone.