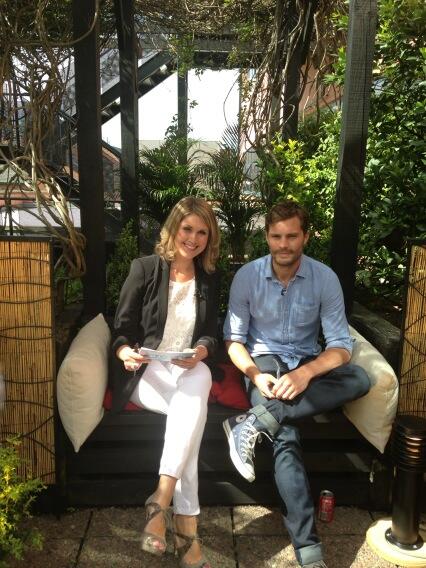 IT had less than two years on the air and now UTV has dramatically dropped The Magazine from television screens.

The decision leaves the popular host of the show, Sarah Travers, with an uncertain future.

A pal said today: “Sarah is a bit shocked to be honest.

“UTV came and approached her with the idea for The Magazine after she left the Beeb two years ago.

“It came a bit out of the blue for her and all on the team. What the future holds for her is anyone’s guess now.”

Ms Travers, from Portstewart, Co Derry, joined UTV in 2013 after she left the BBC in Belfast to try something different in the media business.

UTV confirmed yesterday that The Magazine had been axed after just under two years.

“As is standard practice we are currently refreshing the UTV schedule for the upcoming year,” he said. “UTV will continue to commission local programmes which will engage with a wide-ranging audience.

“As part of the schedule for 2015 a new series of The Magazine has not been commissioned.

“Hosted by Sarah Travers, The Magazine began in 2013 and has produced more than 50 episodes over the last two years. We would like to thank Sarah and the entire Magazine team for their hard work. We will announce details of our locally commissioned schedule for 2015 in due course, as it is confirmed.”