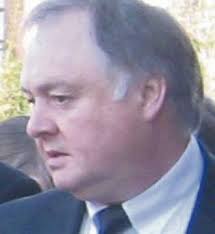 John Brown has gone on trial for sexually abusing girls

John Brown (60), who denies a total of five charges, has gone on trial at Harrow Crown Court charged with indecently assaulting two girls under the age of 16 in the 1970s.

Brown, whose address was given as Bracknell, Berkshire, was charged last May after the two women, now aged 46 and 53, came forward with the allegations in 2011 and 2012.

The trial is expected to last up to five weeks.

Under the stage name Dana, she shot fame when, at the age of 17, she won the Eurovision Song Contest with her song All Kinds of Everything in 1970.

She later made a move into politics, serving as an MEP for Connacht-Ulster.