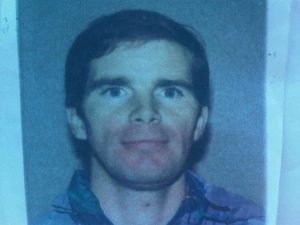 Stephen was last seen on the morning of Tuesday 17th June at his home in Ballymoney.

He is described as being around 5’9″ tall, of medium build, balding with brown eyes.