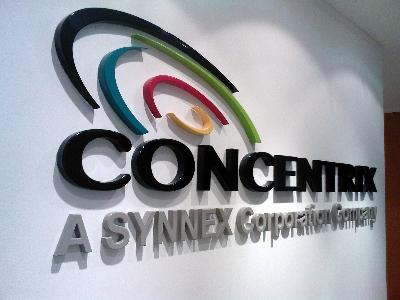 US firm Concentrix is expected to unveil today a massive 1,000 jobs for Belfast.

The company is hopes to buy the former Maysfield Leisure Centre in east Belfast from Belfast City Council.

And here it will open up a new call centre operation which will employ just over 1,000 people.

The major jobs boost for the city will be unveiled later today when the Peter Robinson and Martin McGuinnes return from London where they have been guests of the Queen on the first visit to Britain by an Irish president, Michael D Higgins.

It is expected Invest NI will be ploughing in several million pounds of investment to support the new jobs.

Concentrix already employs around 1,000 people in Northern Ireland and the new jobs are seen as a massive expansion of its local operations.