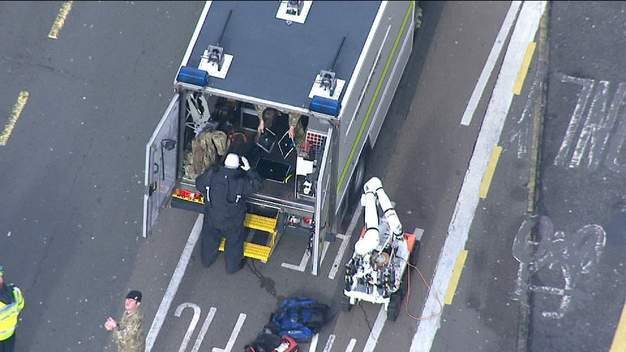 Security has been tightened following an intelligence review after the threat to military personnel in England.

At least one of the parcels had a post mark in “Ireland”, say security chiefs.

Prime Minister David Cameron chaired a meeting of the Cobra emergencies committee to discuss the threat.

“These have now been safely dealt with by the police and bomb disposal units.

“Guidance has been issued to staff at all military establishments and Royal Mail asking them to be extra vigilant and to look out for any suspect packages and the screening procedures for mail to Armed Forces Careers offices is being reviewed.”

The Ministry of Defence (MoD) said it was aware of “security incidents” and army staff were warned to be “extra vigilant”. 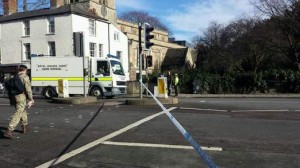 Det Supt Stan Gilmore, of the South East counter-terrorism unit, said the packages found on Thursday would be sent for examination.

“Even if the contents are determined to be a viable device they pose a very low-level threat and are unlikely to cause significant harm or damage,” he said.

On Wednesday officers said they believed letter bombs sent earlier in the week to careers offices in Chatham and Reading were linked.

A device was also found at the office on Hospital Hill, Aldershot.

The packages received on Tuesday were forensically examined after being made safe.

Police in Reading described the bomb found at St Mary’s Butts as a “small but viable explosive device”.

An MoD spokesman said: “Security advice has been reiterated to our personnel.”