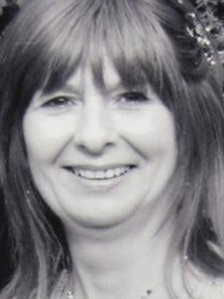 Marion Millican was shot dead in a launderette in Portstewart

A man jailed for murdering his ex-lover has had his conviction quashed by appeal judges.

Fred McClenaghan will now face a retrial over the killing of Marion Millican in Portstewart.

The Court of Appeal overturn his conviction on Wednesday.

Lord Justice Paul Girvan QC, delivering the verdict of the court, ruled that no further details of the decision reached by the Court of Appeal can be reported for legal reasons.

Mrs Millican, 51, was shot in the chest at her workplace in March 2011. She died at the scene.

The victim had been in a relationship with McClenaghan, 51, which ended months before the killing.

He was sentenced to a minimum of 16 years in jail following a tariff hearing.