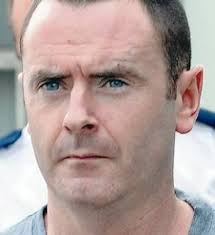 TWO men from the Republic who were due to go on trial for the attempted murder of a student policemen over four years ago today pleaded guilty to a number of terrorist offences.

Today, the pair leaded guilty at Belfast Crown Court to having a firearm with intent to endanger life on November 21, 2009 in Garrison, Co Fermanagh.

Judge Corinne Philpott QC remanded the pair into custody and will sentence them on Thursday, January 30.