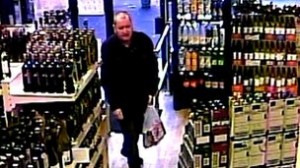 DETECTIVES investigating the brutal murder of Basil McAfee last month have made a second arrest.

The body of 50-year-old Pascal McAfee, known as Basil, was found stabbed to death at his house on Henderson Avenue, in north Belfast on Friday, December 20.

His elderly mother made the discovery and raised the alarm.

On Monday, detectives from the PSNI’s Major Investigation Team arrested a 54-year-old in the east Belfast.

He is currently in custody being questioned.

A 27-year-old man was arrested earlier this month but released without charge.

Mr McAfee was last seen in a nearby off-licence buying alcohol.