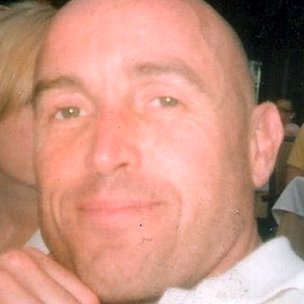 The arrested man, aged 33, was detained in the north of the city on Monday morning.

The 46-year-old’s body was found in a lake in Alexandra Park on October 9.

The father-of-four, from Dunmore Road in north Belfast, had gone missing the previous day.

The alarm was raised when his dogs returned home around 8.30 pm that night.

A group calling itself the ‘New IRA’ later claimed responsibility for the murder.

Three other men have been arrested over the murder but were released without charge later.