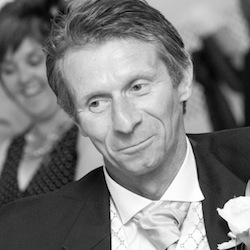 The Bundoran woman, who is in her 20s, was arrested yesterday in Ballyshannon and was detained under Section 4 of the Criminal Justice Act, 1984, at Ballyshannon Garda Station.

A Garda investigation commenced when the body of 48-year-old Alan McSherry was discovered on a road at Ardfarn, Bundoran, in the early hours of Sunday 25th August last.

Gardai said this morning the arrest woman has been released without charge.

A file is being prepared for the DPP.