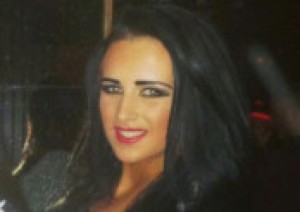 A BELFAST woman missing from Ibiza for almost two weeks has been arrested in Peru on suspicion of Class A drug trafficking.

Now the 20-year-old has been finally traced to the other side of the world – allegedly caught with almost 6 kilos of cocaine.

The two are reported to have been intending to board a flight to Madrid.

It is alleged that nearly 5.8 kg of cocaine was found in the luggage of Ms McCollum Connolly who holds an Irish passport.

A similar quantity is alleged to have been found in the British woman’s baggage.

Police say cocaine was found in food products in the bags.