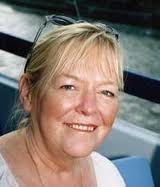 A former Sinn Féin councillor who admitted abusing her stepdaughter 34 years ago has been given a suspended prison sentence for child cruelty and assault.

Meehan, 66, from Elmfield Street in Belfast, was sentenced to nine months in prison, suspended for two years at Belfast Crown Court on Friday morning.

The victim was her step-daughter Mary Meehan.

Last month, Briege Meehan pleaded guilty to a charge of child cruelty and two of assault.

Seven charges of sexual abuse remain on the books but were not proceeded with.

She denies other allegations of neglect and abuse that were not put before the court.

The offences allegedly occurred between July 1979 and October 1980 at a time when she was the girlfriend of Martin Meehan, while he was on remand in prison on IRA kidnapping charges.

In 2001, she was elected as the first Sinn Féin member of Newtownabbey Borough Council in County Antrim. 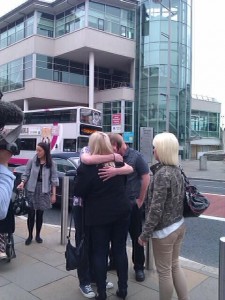 She was suspended by the party after she was interviewed by police about allegations made by her stepdaughter, Mary, in February 2009.

He also served as a Sinn Féin councillor.