BELFAST DAD TRAGICALLY DROWNS WHILE SAVING HIS SON ON HOLIDAY 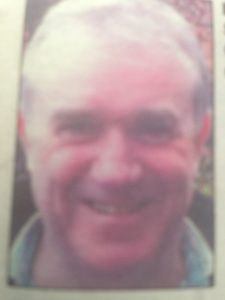 Owen O’Toole tragically drowned while saving his Niall in Spain

A BELFAST family is in mourning after their father drowned while saving his son at a Spanish sea resort.

Brave Owen O’Toole and another man pulled his son Niall to safety after he got into trouble with strong currents while swimming in La Coruna.

However, tragedy struck when Mr O’Toole, from Beechgrove Park in south Belfast, found unable to make it back to shore as the waves were too strong for the 57-year-old.

In a statement to The Irish News on Tuesday, the O’Toole family said: “We are devastated by the loss of our beloved husband and father Owen who tragically died while on holiday in Spain. 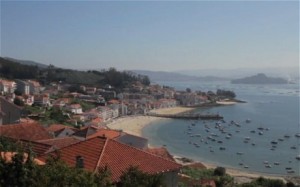 Her market research employers placed a family insertion in Tuesday’s Irish News offering their condolences to the O’Toole family.