TWO MEN have faced a court on Monday charged over the death of a policewoman at the weekend.

Constable Philippa Reynolds, 27, died in a crash involving a stolen Toyota Land Cruiser at the Limavady Road, Derry/Londonderry around 3.40 am on Saturday morning. 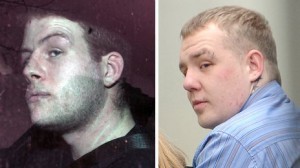 On Monday, members of the Northern Ireland Assembly paid tribute to the officer.

The DUP’s Gregory Campbell, who tabled the matter of the day, said his prayers were with Constable Reynolds’ PSNI colleagues and her family.

Justice Minister David Ford said Constable Reynolds died doing the job “she was so enthusiastic about”. 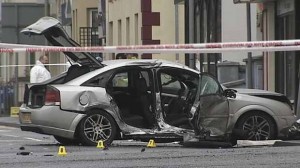 He said her death had deeply affected the PSNI and many throughout the community.

Sinn Fein’s Mitchel McLaughlin said the death highlighted the danger police officers faced on a daily basis when carrying out their job.

He said it was clear Constable Reynolds was a “remarkable young woman” and a “bright young talent”.